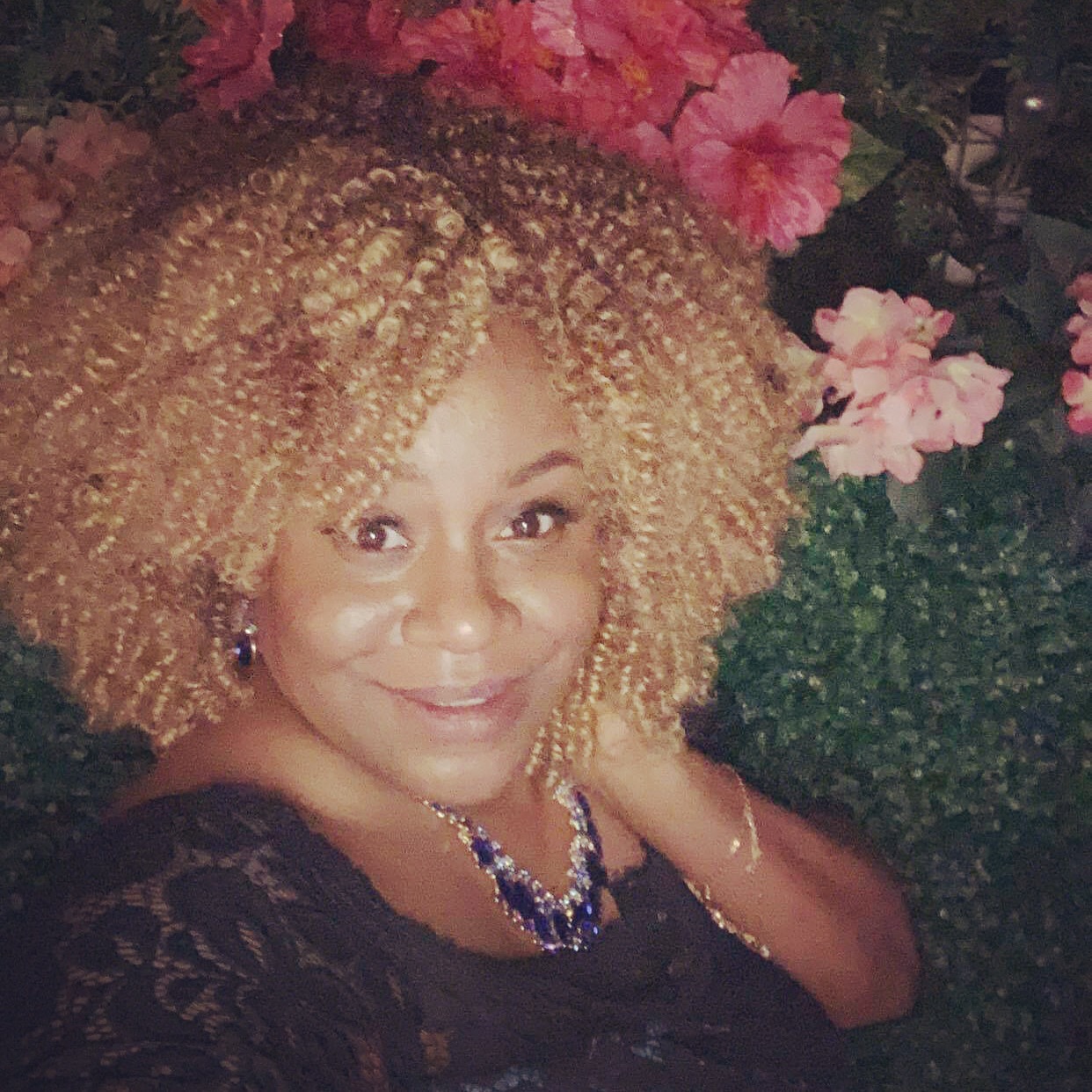 A rising ingénue, Mechelle acted alongside Oscar winner Cuba Gooding Jr. and Grammy winner Beyoncé in the film, “The Fighting Temptations”, as well as Kevin Hart in “35 & Ticking.” Other credits include “The Bold and the Beautiful,” and “The Game,”. Mechelle also wrote, produced and starred in her own short films, “The Hoodling,” “Basketball Wives The Movie,” “Misadventures of a Hollywood Housewife” and #Instacouple. Mechelle’s contacts and access to important people in the e
149 views0 comments